So, after I described using an instrumentation amplifier to take strain gauge readings using an Arduino, what was all that theory for? To measure the amount of coffee in the DoES Liverpool coffee pot from the next room over of course. A “Coffee Bot” if you like!

Reading the contents of a coffee machine has precedent on the internet; the inspiration for the very first webcam was the Trojan Room Coffee Monitor that was installed in Cambridge University Computer Laboratory from 1991 to 2001. So now in DoES Liverpool, we have an online record of the amount of coffee in the coffee machine from the weight measurement of the machine, pots and water. 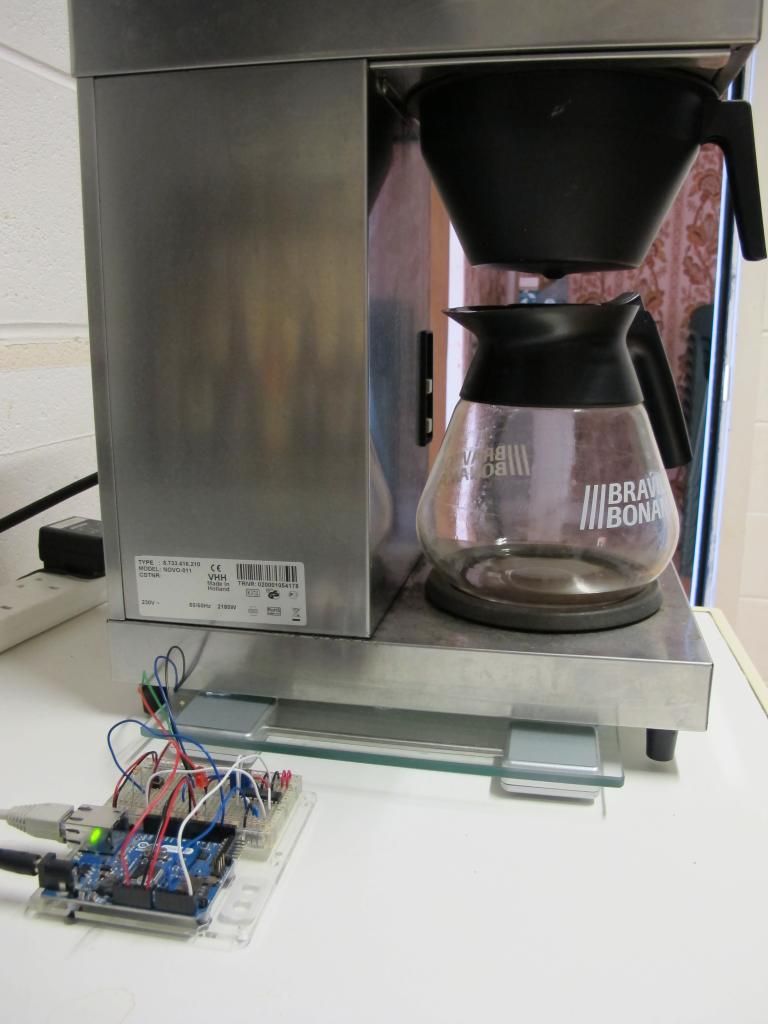 A set of bathroom scales lives underneath the coffee machine in the kitchen, connected to an Arduino Ethernet that measures the weight, calculates the number of cups of coffee in the machine and sends the data out to Xively. All the measuring electronics of the scales has been bypassed and the Arduino measures the mass of the water in the coffee machine by reading resistance change from the strain gauges at each corner of the scales, via an INA125 instrumentation amplifer. Detail on connecting the instrumentation amplifier to the Arduino is shown in the ArduinoInstAmp repository in GitHub.

The circuit used to run the CoffeeBot is the same as the one used reading strain gauges from the INA125 that I’ve detailed previously. The only additions are a normally grounded push button feeding into pin 2 and an LED and resistor with the anode lead coming from pin 5. The code is at github.com/DoESLiverpool/CoffeeBot/ 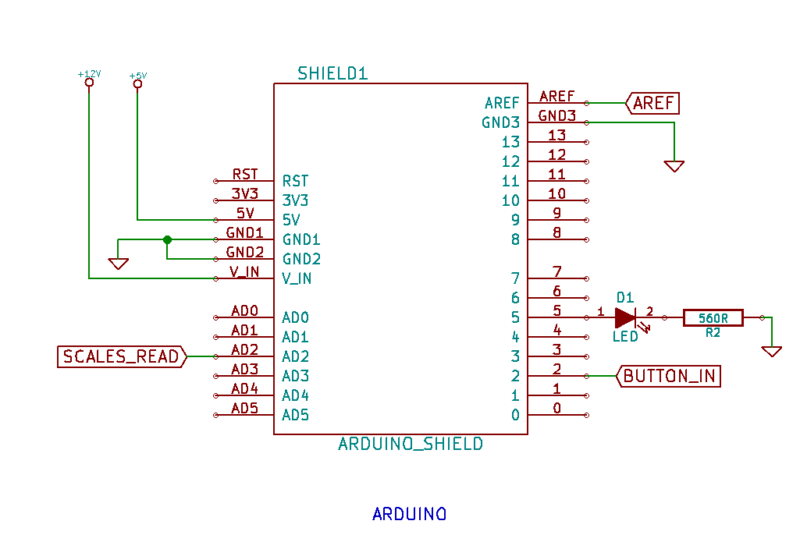 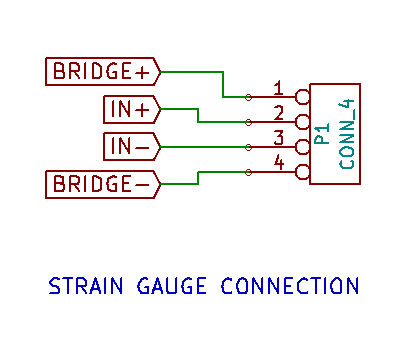 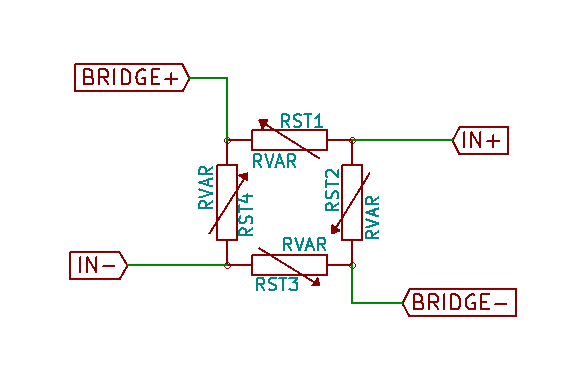 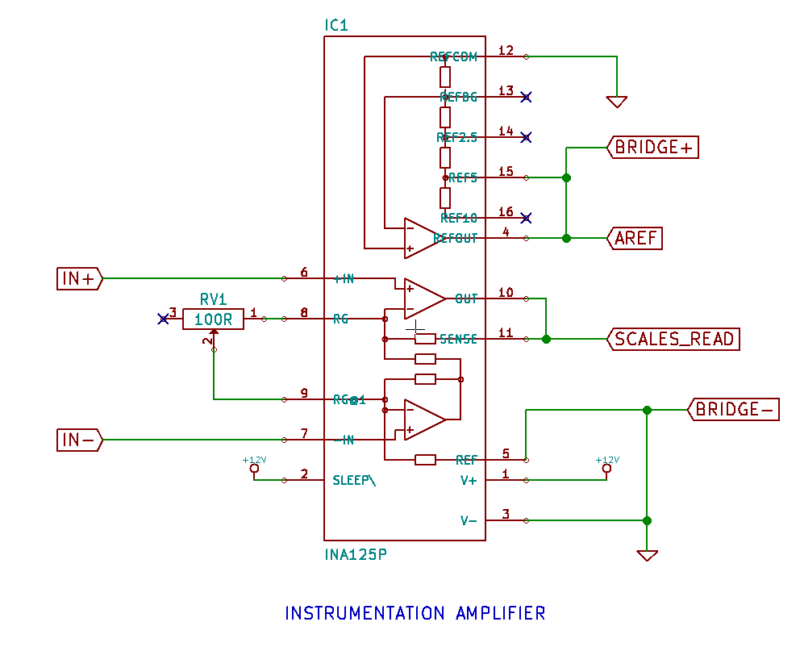 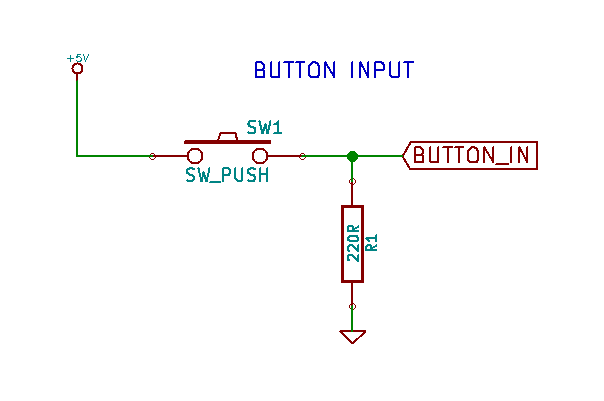