The Things Network is on a mission to build an open, global and crowdsourced Internet of Things data network, owned and operated by its users.

In July 2015, The Things Network managed to cover the entire city of Amsterdam with a new type of wireless network using a technology called LoRaWAN (Long Range Wide Area Network). The network was built, bottom up, funded by people like you. Now, the network is being rolled out in over 80 countries around the world. Join us in our mission to provide the world with an open Internet of Things data network.

You are the network, let’s build this thing together. 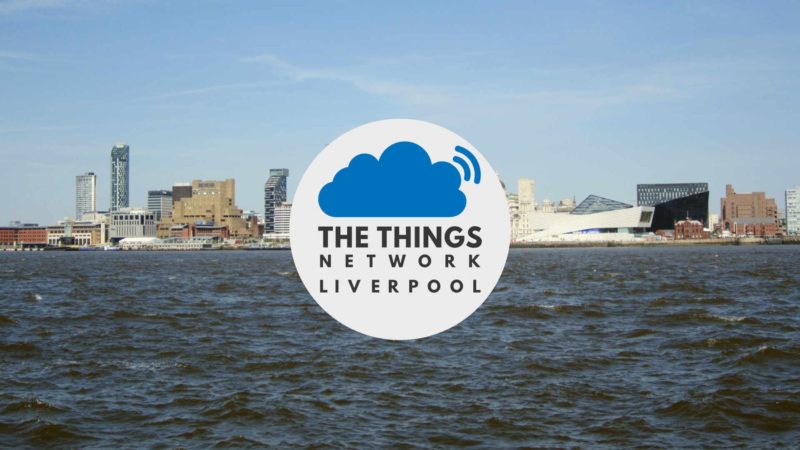 As the initiator of the Liverpool community, we are developing, installing, maintaining public LoRaWAN gateways and nodes in and around Liverpool. We’re looking to encourage and help others to do the same.

Originally “soft”-launched in March 2016, we’ve been providing public LoRaWAN-to-internet access in the Liverpool city centre thanks to a gateway on loan from Flood Network. In February 2017, we launched the first of 5 permanent gateways across the wider Liverpool area.