H2Go is a domestic hydrogen (H2) sensor designed and developed by DefProc Engineering for the EIC, Northern Gas Networks and Wales & West Utilities. We have taken the device from a proof of concept to a fully functional prototype. As energy companies look for more sustainable energy sources, hydrogen is a potential contender to heat and fuel homes across the UK. Last year, the UK’s first showcase of hydrogen homes opened at the Northern Gas Networks’ innovation site in Gateshead, allowing the public to see how hydrogen can power a zero-emission gas-fuelled home. 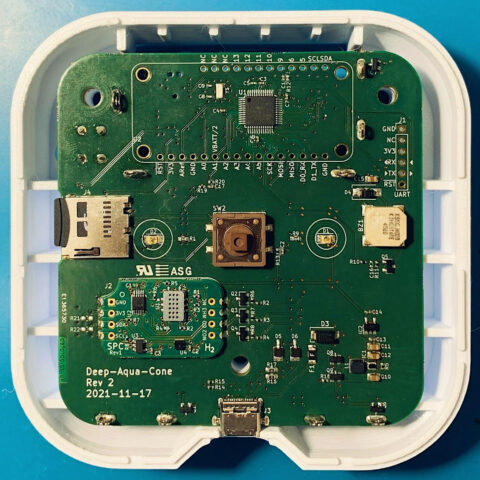 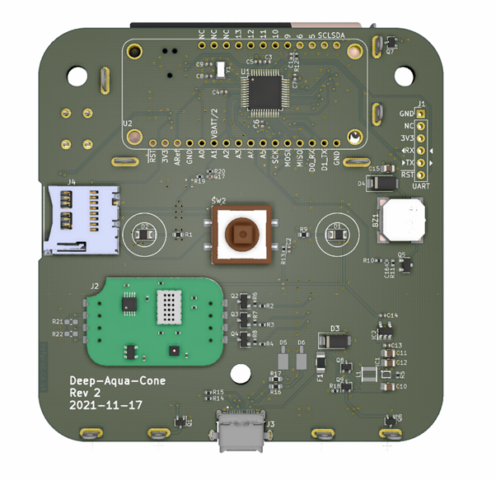 To increase confidence in hydrogen in domestic properties, the EIC, Northern Gas Networks and Wales and West Utilities wanted a device that looks and works similar to a smoke alarm. Using pure hydrogen as fuel means that there is no carbon present. As a result, the domestic hydrogen sensor can replace existing carbon monoxide detectors already in homes.

Currently, there is nothing on the market for domestic hydrogen sensors. Industrial hydrogen detectors are unsuitable because they’re too expensive for a home environment. We needed to use our experience to create a device that met all the safety requirements while understanding that affordability and reliability would be essential to our clients and the end consumer. 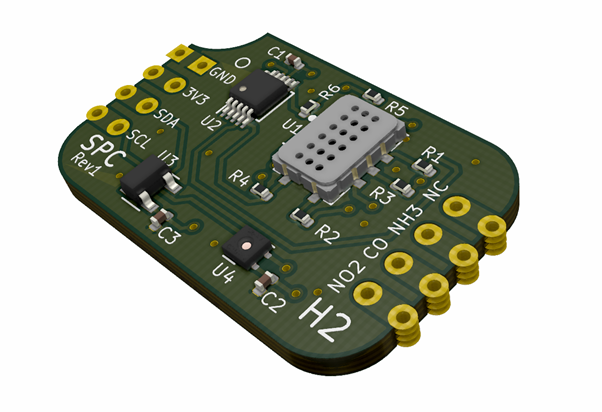 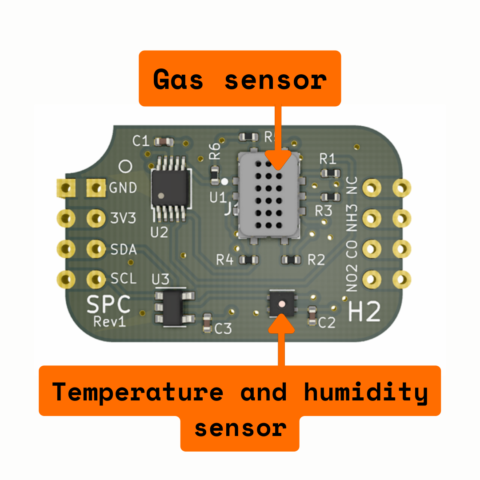 Depending on the gas mix in the room, the measurement of the sensor elements will change. When the sensor elements all change past their programmed thresholds, we know that hydrogen is present above the allowed concentration, and the device will alarm.

The use of the multi-element sensor allows the device to confirm the presence of hydrogen, in contrast to the response from other gases in the room, such as alcohol vapour, ammonia from cleaning sprays or nitrogen oxides.

The testing of the H2Go device followed the test recommendations from BS EN50194-1 (electrical apparatus for the detection of combustible gases in domestic premises). The alert limit is set so that it will alarm well before the hydrogen levels reach a dangerous concentration. Following the British Standard, the tests ensure that the device is reliable in detecting hydrogen and alarming.

This domestic hydrogen sensor also contains a visual and audible alarm. When it senses hydrogen above the recommended level, it will alert people so they can take the necessary safety precautions.

The H2Go device needed to look like something that would go inside a home. To enable us to play around with designs, we opted to 3D print the housing. It is also a relatively inexpensive option with a quick turnaround time.

The button in the middle of the device allows people to test the alarm, similar to a smoke detector. The splits surrounding the button enable the air to reach the sensors. We also found that it was a great way to disperse the light from the LEDs inside the device, which increased the visibility of the alert. 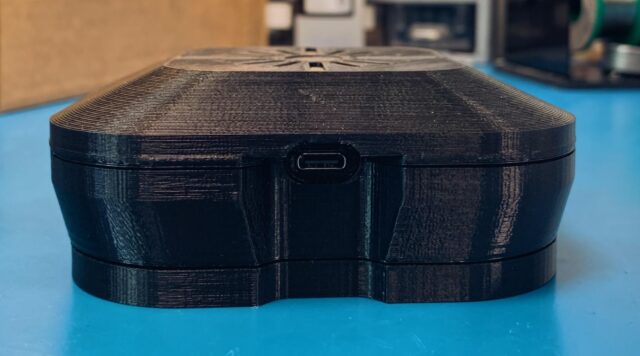 The back of the device is flat, giving people the option to mount it onto the wall or ceiling. The sensor can either be battery-operated or powered by a mains supply. The housing was designed so the USB-C port is easily accessible if someone opts to plug in the device. Having a domestic hydrogen sensor that looks and feels familiar allows consumers to feel reassured that there are safety measures in place if there is a leak.

The next step for these devices would be to move from a prototype to mass production. Although the mechanics of H2Go will stay the same, the housing would likely be injection moulded, similar to our Push to Talk buttons, to give a smoother finish and ready-to-go appearance.

Do you have an idea that could change the future? Get in touch with us and let’s see how we can help! Email us at contact@defproc.co.uk. You can also stay up to date with our other projects via our social media channels. Make sure to follow DefProc on Twitter and Instagram, and connect with Jen and Patrick on LinkedIn.